Sure, we saw and experienced sexism and racism – but things would get better, right? The arc would bend. And yet today, there's an ever growing group of people we don't even have to pretend to care about.

How did we get here? This time I dove into a book. And then, into my newsletter's archive.

The House that Jack (Welch) Built

This time, journalist David Gelles joins me to talk about his new book, The Man Who Broke Capitalism: How Jack Welch Gutted the Heartland and Stole the Soul of Corporate America — and How to Undo His Legacy (publisher) (library).

We talked about what David calls Jack Welch's signature innovations at GE: downsizing, deal making, and financialization. And, how Welch's influence persists in our markets and our workplaces, a generation after his retirement.

David Gelles is a correspondant at the New York Times Climate desk. He joined The Times in 2013, where he has been a Business reporter, and Corner Office columnist.

I edited the audio of our conversation for length and clarity.

In The Man Who Broke Capitalism: How Jack Welch Gutted the Heartland and Stole the Soul of Corporate America — and How to Undo His Legacy (publisher) (library) David Gelles puts General Electric and Jack Welch at the center of 20th century business history, as GE led corporate America's embrace of free market theories, globalization, and growth of the financial sector.

In 1981, Welch became CEO of GE. Historically, GE had been an industrial innovator that employed people to design things, make things, and sell things. When Welch retired in 2001, GE had become, largely, a bank –  a black box Welch called "the blob," designed to deliver steady earnings and maximize the valuation of GE stock.

The Man Who Broke Capitalism is not strictly a history, and not exactly a biography. I don’t see it as a treatment for a prestige TV series: this is the book’s strength. It's a well-told story of how Jack Welch deployed his platform at an influential and respected company in single-minded pursuit of short-term shareholder value. Wall Street loved it, and his peers at other companies felt compelled to follow. This transformed industries and economies. It also eroded the ideal that a person with a job should be able to support a family and a life.

The Man Who Broke Capitalism describes consequential decisions and actions taken by Jack Welch, his supporters, and his peers – maybe, before you were even born. They co-created their future of work; we're living in it now.

We co-create the future of work with every choice we make about how we manage people. What will we choose?

In 2019, workers at an early-stage NYC company were said to be working to form “the first union in tech.” I was taken aback; I thought the description was inaccurate.

Back then, I poked around a bit, and found 20th century stories about unionization. Including unions at GE, which had been founded in the late 19th century to commercialize Thomas Edison's revolutionary inventions. Like the power grid.

GE was tech. Ford Motor was tech. US Steel was tech. Railroads, tech. The telephone, tech. Running water, the wheel, fire. It’s tech all the way down.

In graduate school, I attended a 2-lecture history of American business. Maybe the focus was the post-industrial revolution; I don’t remember cotton or slavery coming up, nor do I remember thinking to ask. The cultural will to forget is uniquely, whitely, American.

To be clear, management failure is the spark of every list of union demands I’ve seen in the last 10 years, in tech and elsewhere. It takes bravery to stand up for a better, more human, balance of power at work. We need this strength more than ever, and I salute everyone who steps up, and speaks up.

Exceptionalism is not a strength.

A book I wish someone (else) would write

A short time out of college, I remember a classmate — a sociology major, iirc — describing her first job, at a now-defunct investment bank. "What do you do," I asked. "Mostly input numbers to Lotus 1-2-3," she said. Huh, I wondered, what was that?

By the early 90s when I got to b-school, we all had Lotus or Excel on our laptops. The work of modeling an entire company’s cash flows was no longer the province of men in eyeshades, writing on ledger paper. Or their successors:  the accountants and finance pros, who had to book time on mainframe computers bigger than houses.  Given a Corp Fin assignments to model a company's finances, or project the value of an acquisition – we could knock it out at our desks, in an afternoon.

Spreadsheet software enabled legions of GenX liberal arts grads to do grunt work that transformed the buying and selling of businesses and pieces of business. To divide assets into pieces of assets, creating complex securities that could tank markets and lives.

Please forward this newsletter to someone who will write the biography of desktop spreadsheet software, date of birth 1979.

Another book I wish someone (else) would write

The Business Roundtable is a lobbying organization, comprised of about 200 CEOs. They make a few appearances in The Man Who Broke Capitalism. In the 1970s, GE was part of the group's formation. By the late 1990s, the BRT had fully embraced shareholder primacy. In the late 2010s, they claimed to have endorsed a kinder, gentler "stakeholder capitalism." In the meantime...

In 2019, I called BS on the BRT.  In the swirl of press-release driven media about the new stakeholder capitalism, I was infuriated by a description of the group as a sort of "mutual protection society" for CEOs, and wrote Wheels within Wheels: Members Only #12. At the time, I dug around for more info about the group, and how it operates, and found very little. Unless I've missed something, the BRT is basically its own exclusive biographer.

Does someone out there have the access, resources, and independence to write the story of the BRT? Respectfully, please get on with it.

Thank you for reading On Management, and many thanks to the stalwart group who support my newsletter.  I love hearing from you, so please do send me questions, comments, suggestions and so forth.

Disclosure: David Gelles is an acquaintance. He included me on an email blast about his book, and I requested and received a (free) advance reader copy. 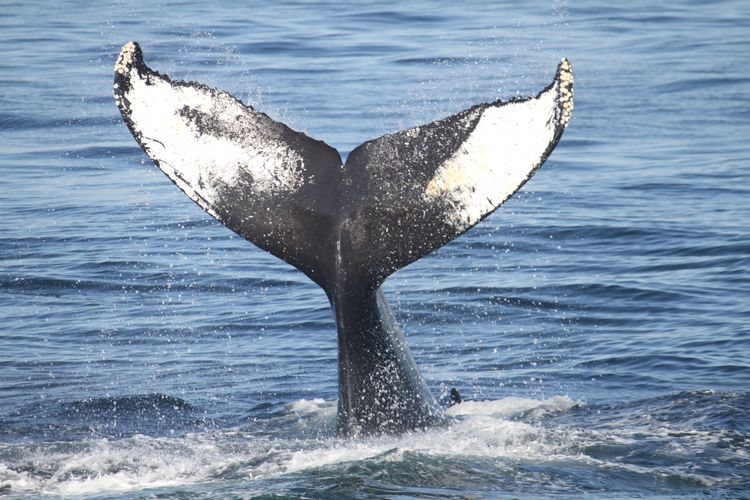 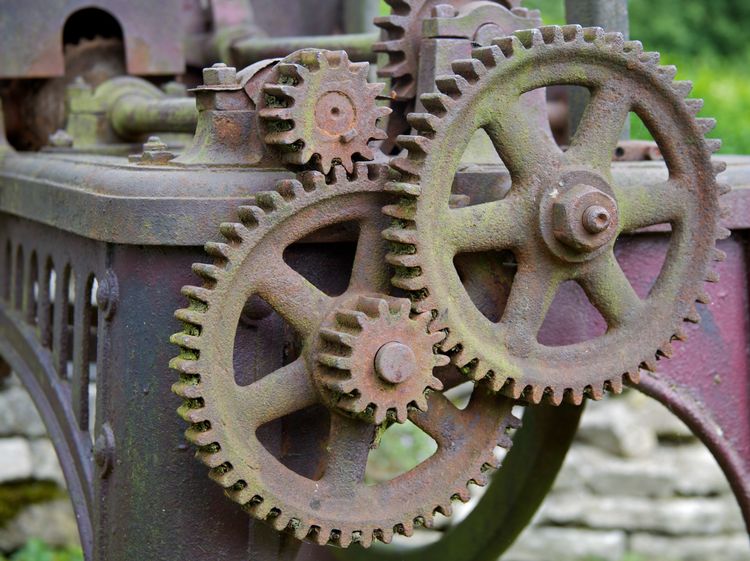 Wheels within Wheels: Members Only #12 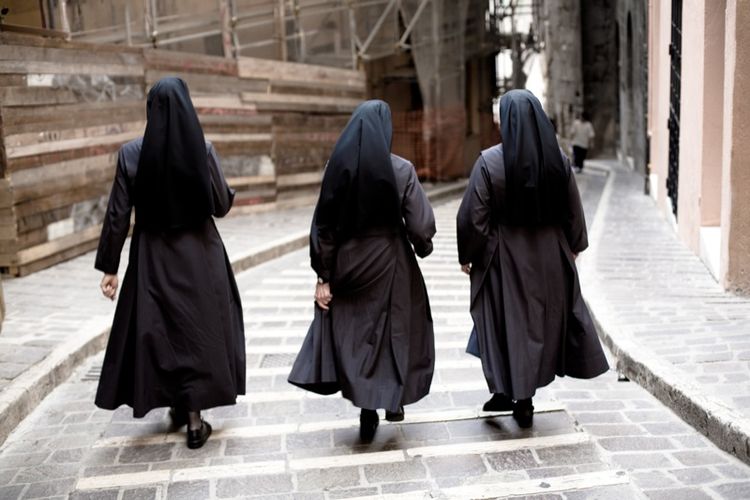