I unpaywalled this article in October 2022.  I updated links, formatting, and added the image, above.

The collaborative workspace I called home for much of the last 5 years closed last December — the landlord sold the building, and the lease in a dodgy tenement building on the Lower East Side finally came to an end.

As “stay at home” became the norm in NYC, one positive thought I could summon was, “Thank goodness Orbital’s space closed in December.”

While Orbital was built for interaction and collaboration, one person’s business held the lease.  One person would have been on the hook.

Also, we weren’t a co-working space.  That’s not my story to tell, or where I’m going today.

Back in the 90s, a friend took in mail for a Deloitte (iirc) consultant, a guy who spent his weeks in his clients’ offices, and his weekends traveling to different cities.  The consultant reasoned that he didn’t really need an apartment, but he did need a mailbox.

Also in the 90s, firms realized that people who traveled a lot didn’t make good use of permanent office space.  Instead, they needed a place to park on the 3-4 days a month they spent at the office.

They called it hoteling.

This Reeves Wiedeman piece from the dark ages of June, 2019 was one of the first WeWork takedowns focused on the company’s financials (at least first that I saw.)

Though co-working spaces have been branded as “communities,” maybe the business models are more like hospitality business models.  Hotels, restaurants, clubs.

Long intro.  I want to talk about The Wing.

Next June, I don’t think we’ll be reading about The Wing’s miraculous survival.   (Or WeWork’s.)

And I don’t think that this will have been due merely to the CEO’s own failures.

The VC/tech business model places bets on a certain number of unproven people with cool ideas, and funds the development and expansion of these businesses. Until the businesses don’t work.

Hospitality businesses are contending with a tectonically changed appetite for gathering in shared spaces.  Any business with fixed costs is going to have a hard time 10Xing it.

The Heroine’s Journey I’ve written about places a usually telegenic white woman at the top of an organization to embody its story and mission.

Until she doesn’t — and then she moves on.

In the Great Before of June 2019, I also read CV Harquail’s then-new book, Feminism:  A Key Idea for Business and Society. (Find it at CV’s website.) And, we also talked.

One of my early reactions to CV’s book was, “feminism has a branding problem.”

Silicon Valley funded/nurtured feminism is not feminism. It’s a branding exercise that puts untested women at the edge of a glass cliff.

And while The Wing is a business that presents as feminine, it’s not — and never was — operating as a feminist business.

The employee uprising at The Wing is an inevitable result of model that gives money to a young PR exec who lacks deep management experience, and tells her to stand up a business. In public.

That some of The Wing’s workers were sold a mission, and not paid living wages, is this model’s feature, not a bug; that many are people of color is the American tragedy.

A feminist leader would identify their organization’s most vulnerable people, and address their needs first.

That The Wing has failed at being a feminist business was inevitable.

And, I’m pretty sure my own business doesn’t make the grade.

And I’m my only employee.

This is one of my Warm Takes, usually written while drinking coffee on Sunday morning.  There will be messy thoughts; there will be typos.  And I’m onto my second cup.

Please do send me your questions, comments, and suggestions.

Thank you so much for supporting my newslettering.

Be well, be safe.

I am every (privileged) lockdown cliché. 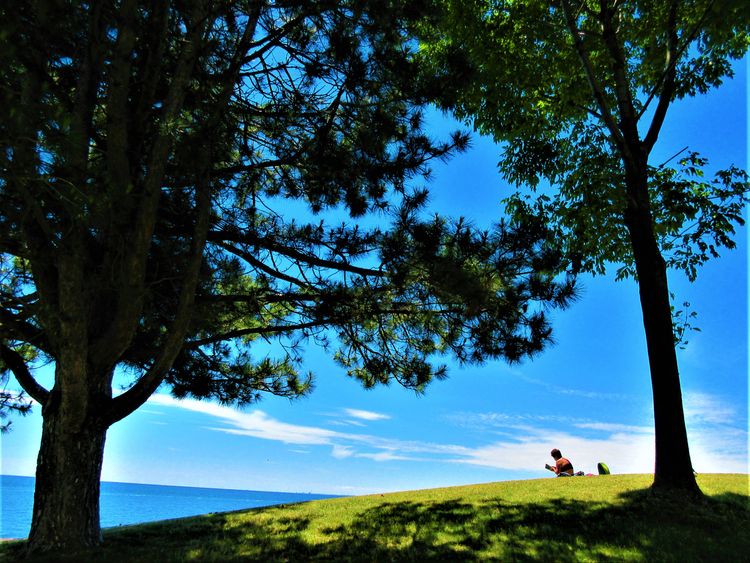