"...you need to be able to recognize patterns to see what is there rather than what you expect to see.  You need the invaluable listener who says, “I hear us all trying to kill the new product to protect the old one.'"

NB:  I’m moving my archive over from Mailchimp.  This issue originally went out on June 3, 2018.

Change at work can be daunting.

Sometimes we hang onto familiar patterns and behaviors, even when we're in painful situations and working relationships.  Change is rarely quick or easy; the human heart is a variable.  Change takes time, and persistence.

In this month's audio, Karin McGrath Dunn joins me for a candid conversation about the (sometimes bumpy) process of change in the company she leads.

Also, a good movie about change at work, and links to some worthwhile things to read.  And also, something new, I'm launching Office Hours!

This Call Is Now Being Recorded:  Karin McGrath Dunn

After joining PRD as "successor in training," Karin wanted to see employees live up to the high standards the founder, her dad, had built into the company.  She wanted to see some change.

She launched one initiative to spark change:  the company’s first performance management process.

Karin and I discussed what she learned, including what process can't resolve, and the importance of keeping organizational values front and center.  Click here to listen.

Here’s a short, sweet video on the restoration process:  it’s great metaphor for the time and persistence required to lead change.

Revisiting a Movie About Work:  Moneyball

Your own team members won't always want what you want.  For a story about making tough changes at work, watch Moneyball.

Moneyball is about how to win baseball games, partly by taking a new look at how teams valued and paid baseball players.

Did they have skills?

And on the more qualitative front, did the guy look like a ballplayer?  Did he lack confidence, as evidenced by the fact that his girlfriend was "ugly?"  (Srsly.)

For the A's to compete and win, something had to change.

Beane worked with quants to uncover and trade on inefficiencies in the market for baseball talent.  The mainstream wasn't asking the right questions.

Players were comfortable in the status quo, even when it was painful to be on a losing team.  Scouts and coaches told Beane it wouldn't work, that they knew better.

Others said, "Yes, ok" to his face, and then kept doing what they wanted to do.  (The worst.)

Some who couldn't get on board had to go.  After they left, they weren't quiet:  they took their opinions to the press.  Ever find out that a former employee is still trying to exert influence by whispering negative things to your team?  Change is hard.

The film also shows, subtly, that you can't go it alone.  You need support from your boss.  And from your people:  results started to come after Beane enlisted team members as leaders in the change process.

Billy Beane never won the World Series as a GM.  As the A's showed results, competitors changed their own games.  The talent market became more efficient.

The hiring challenges in Moneyball aren't unfamiliar in our workplaces.   Just like “ugly girlfriend,” we respond to false signals,  and undervalue candidates.

People who are, or have been, caregivers.  Career changers.  People of color.  Older people.  People with disabilities.  And so forth.

You may be trying to change the way that people see the world.  Or maybe it's simply your product roadmap.

You're never changing just one thing -- in Moneyball, who they hired.

Managing change is an iterative process of making decisions, mistakes,  and interventions over a long period of time.  Always in the face of resistance.

It's not enough to know that you're right.

Learning to see, and engage, people's resistance is may be most critical ability for managing change.  Like most management skills, it's best learned in the school of hard knocks.

NB:  This is a reboot of a blog post I wrote about Moneyball, "The Five Tool Employee."

What I've been reading, &

Thanks to Karin McGrath Dunn, for talking with me about change in her company.  And thanks to those of you who have passed my newsletter along to your friends and colleagues.

Many thanks for reading!

I love hearing questions about your management experiences at work.  And I've been considering better ways of responding.

Early this year, I introduced a way for readers to support my newsletter financially.

This month, I’m launching Office Hours.  Starting June 21, I’ll open my calendar once a month for 1:1 calls, for supporting members of this newsletter.

(Last week, I sent supporting members info on scheduling an Office Hours meeting.  Along with my thoughts in  response to a supporting member's question:  "You Don't Need to Change  Your Culture.  You Have to Change the Way You Treat People."   You may sign up to become a supporting member here, and I'll send you info on how you can book one of my open spots on either June 21 or July 19.) 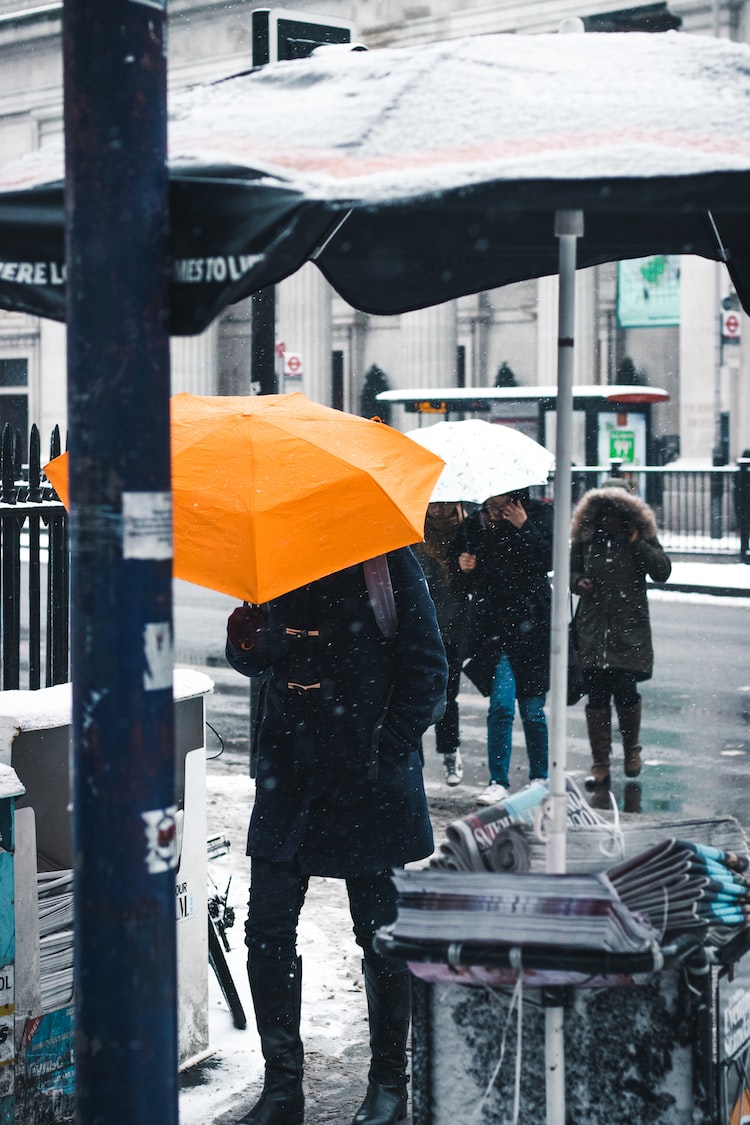